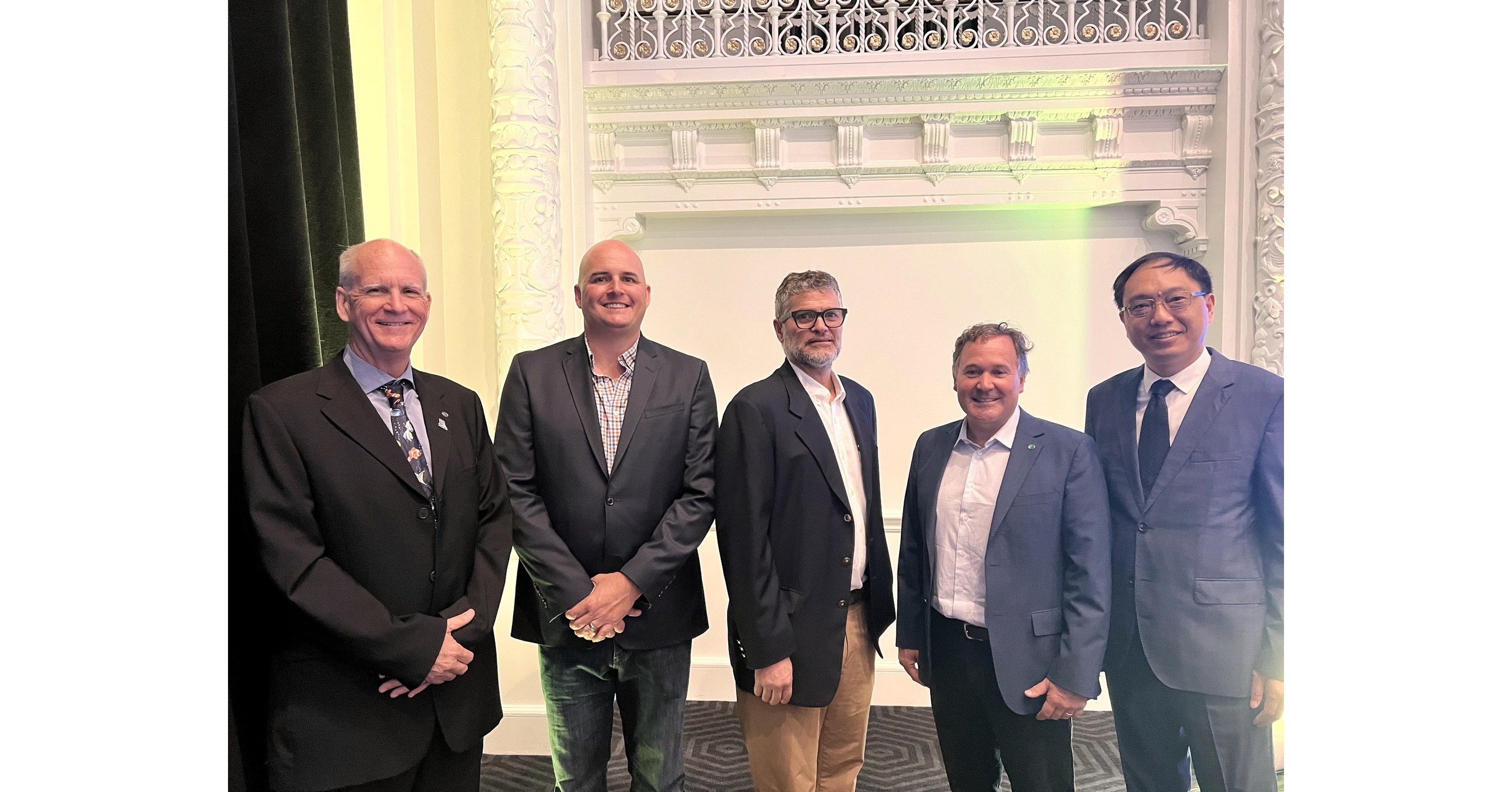 
The largest consumer of fishmeal and fish oil, carnivores have become the focus of industry competition

“We congratulate all entrants who took part in the challenge despite all the adversity and supply chain disruptions of late,” said Kevin Fitzsimmonsprofessor University of Arizona and F3 Challenge Chair, at a special ceremony at the Global Seafood Alliance Goals Conference. “Their hard work and flexibility paid off.”

Every year, an estimated 16 million tons of wild fish are caught for use as fishmeal and fish oil in global food production. Aquaculture now provides more than half of the world’s seafood and is a major consumer of these oil-rich fish such as sardines, anchovies and herring known as “feed fish”. Feed is a major concern for aquaculture farms.

Prizes in three categories – salmon, shrimp and other carnivorous species – are awarded to entrants who produce and sell “fish-free” feeds that do not contain wild fish or any marine animal ingredients.

In the roughly 16 months of the competition, more than 3 million kilograms of feed were sold across all seafood categories, and more than 95 million feed fish were exempt from animal feed.

F3 – The Future of Fish Feed ensures greater global food security by reducing the aquaculture industry’s reliance on fishmeal and fish oil to secure the future of supply chains.

The next F3 Challenge focused on taste will be announced in early 2023.