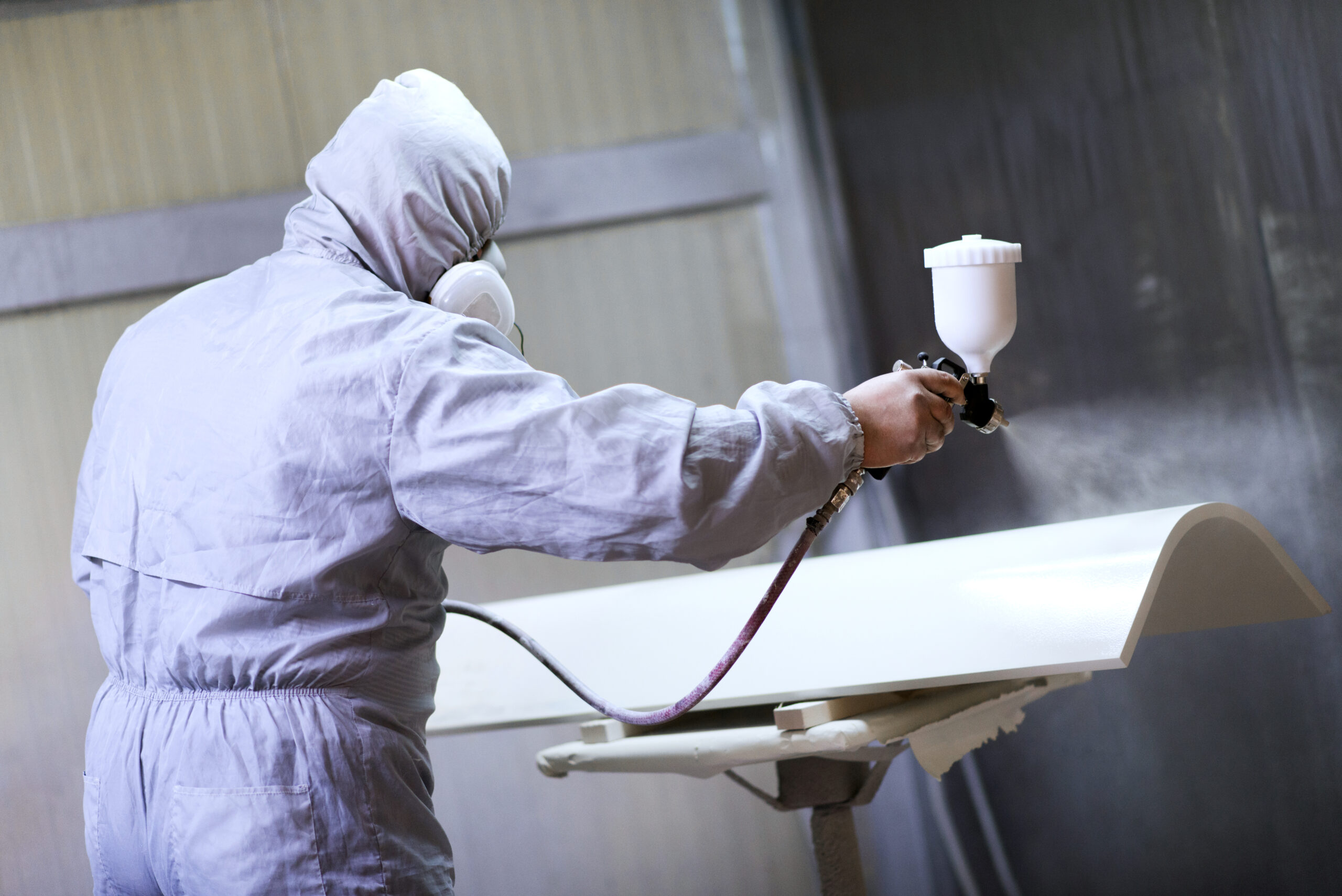 
The Environmental Protection Agency (EPA) has completed its CI Pigment Violent 29 (PV 29) revised risk determination to support its original finding that “as a complete chemical,” PV 29 presents “unreasonable effects on human health” risk of injury” is assessed under the conditions of its use. “

PV29 is used as a pigment in paints, coatings and plastics – mainly in vehicles and industrial carpets. The EPA evaluated PV29 under the revised Toxic Substances Control Act (TSCA) and released its first risk assessment in January 2021, stating that PV29 is “hazardous to workers and occupational non-users under 10 conditions of use. constitutes an unreasonable risk”. At the time, the agency said there was “no unreasonable risk” to consumers, bystanders, the general public or the environment.

The EPA’s “Final Revised Risk Determination” published in September concluded that PV 29 poses “unreasonable risks to workers and occupational non-users in the manufacture, processing, industrial/commercial use and disposal of paints and coatings and commercial inks” ” and does not pose a risk to the environment. In the revised decision, the only consideration of the risk to consumers and the general population was the use of professional-quality acrylic and watercolor paints, and the EPA said the inhalation risk is not guaranteed.

EPA states that conditions of use that do not result in unreasonable risk exposure include industrial and commercial use of finished plastics and rubber for automotive plastics and industrial carpets.

“This revision supersedes the prior determination of no unreasonable risk for a specific use in the 2021 PV29 Risk Assessment (and revoked the related order),” the EPA press release said. “The final revised risk determination does not assume that workers exposed to PV29 consistently or properly wear personal protective equipment (PPE).”

Earlier this year, the EPA said it would take an “all-chemical approach” and create regulations based on the assumption that personal protective equipment is not worn.

Rob Rottersman, industrial hygienist and head of health sciences at Ramboll US Consulting, completed a PV 29 study for the Color Pigment Manufacturers Association (CPMA) in 2021 and found that the EPA’s conclusions were incorrect.

“The bottom line is that I think the EPA made a major mistake in their risk assessment, and admitted that between the lines, but didn’t change it,” Rottersman told Repairer Driven News.

“They assumed a particle size of 43 nanometers, based on the information provided to them about the primary particle size—Pigment Violet 29 was broken down into the smallest possible particles. In nature, particles don’t exist that way. They aggregate and form Larger particles. … They also used a sampling method that was not suitable for nanoscale particles and had very high detection limits, so the end result was … they couldn’t really use the data from the exposure assessment studies.”

Rottersman focused primarily on particle size in his research, but also collected some information on exposure data. The production of the PV 29 is a mass production process that Rotersman likens to baking a cake – “You do something, you add an ingredient, you finish the process, you walk away, you do something else, and then you come back for a few hours. – maybe in a day or two – and then you do more.”

“It’s not standing on an assembly line or a production line, so workers are walking around; they’re doing other things,” he said.

Rottersman said the EPA’s sampling methods cannot distinguish between PV 29 particles or other airborne dust particles, so they only sample when PV 29 is used and for a short period of time. As a result, “the limit of detection went up, so almost all of their data were below the limit of detection,” he said.

Because of this, for people who “worked at the facility but the report didn’t mention that they even handled PV 29,” the EPA went back to a data point from a previous study on total dust, regardless of particle size,” Rottersoman said. “Then, They used this data point as the highest potential exposure to calculate its toxicological profile. “

He added that the EPA’s high-end exposure concentration data came from a sample he called “fragile” and “inappropriate.”

EPA also assumes that workers will be exposed to PV 29 for 10.5 hours per day, 190 days per day for 40 years. “We know they only produce a limited number of PV 29 batches per year,” Rottersman said. “They work hours at a time, days in batches…they are [EPA] Assume an incredible accumulation of exposure that doesn’t exist. “

In his research, Rotersman assumed a 7 to 8 hour “pack” time, the time the bag would be full of PV 29, the worst-case exposure scenario. When packing, he said, if the EPA’s particle size assumptions were correct, the instrument would show an increase in airborne concentrations in the range including 43 nanometers, but it wasn’t. In fact, airborne particles of this size did not increase during the packing process.

“This shows that Pigment Violet 29 does not exist in the size range that the EPA says,” Rottersman said. “The average particle size is between 1 and 3 microns, close to 3 microns. … For something that has such a broad impact on the industry—to do research with so many flaws and to rely on this kind of work to draw conclusions—is unfortunate .”

Earlier this year, the CPMA and the Society of Collision Repair Specialists (SCRS) asked the EPA to reconsider its regulatory actions. The Alliance for Automotive Innovation (AAI) and the American Coatings Association (ACA) also object. SCRS, CPMA, and others are required to serve as Small Entity Representatives (SER) on the Small Business Advocacy Review Panel (SBAR Panel) to participate in EPA’s regulatory action “Color Index Pigment Violet 29 (PV29), Rulemaking Under TSCA Section 6 ( One).”

On Tuesday, SCRS executive director Aaron Schulenburg told RDN that the engineering controls and PPE protocols already in place at the maintenance facility “would otherwise reduce the risk assessment within our facility”.

“Crash repair professionals already utilize controlled environments for paint application and task-specific respirators, face shields, filters and options based on activity, contaminants and concentration levels,” he said. “When such safety mechanisms are in place, testing can verify reduced or eliminated risks and does not assume that environmental controls and the use of personal protective equipment are in compliance with other agencies’ requirements and do not take into account worker exposure in professional work environments.

“During consultations with the EPA, SCRS was unable to find any studies indicating exposure to PV29 nanoparticles. At the time, we believed that no tests had been performed at the collision center level to demonstrate the presence of PV29 nanoparticles. In their latest findings, the EPA stated, They have not conducted additional new scientific analysis of this chemical. The SCRS position remains firm that EPA should conduct more conclusive testing before implementing any rules.”

The EPA said in September that its next steps would include soliciting public comment on “a risk management action to address unreasonable risks identified in the risk assessment and update based on the final revised risk determinations.”

“EPA’s proposed regulations may include requirements on how a chemical may be used commercially, or restrict or prohibit the manufacture, processing, commercial distribution, commercial use, or disposal of such a chemical, as applicable,” EPA said.

All documents related to EPA’s final risk determination can be viewed here.