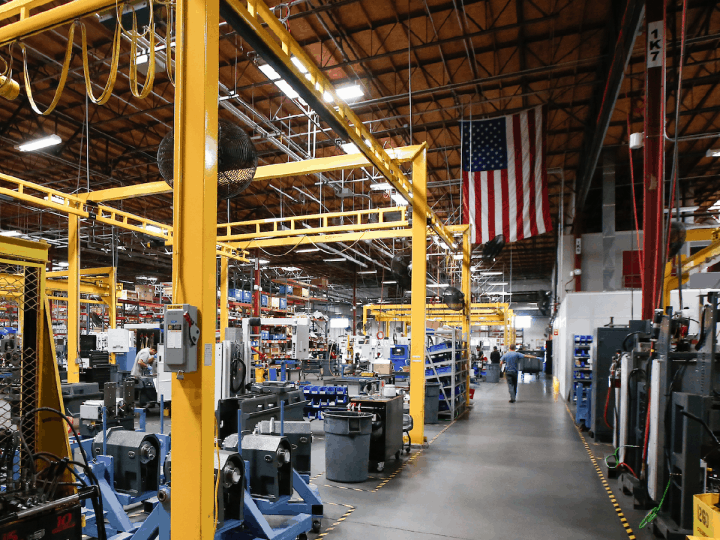 Washington DC – Following the DC Circuit’s 2-1 decision affirming the effectiveness of a program that provides hundreds of thousands of skilled workers to manufacturers and other U.S. businesses, Linda Kelly, chief legal officer of the National Association of Manufacturers, issued the following statement:

Without a STEM OPT program, manufacturers won’t be able to fill critical positions that require specialized training in science, technology, engineering, and math. So in 2018, NAM and two other business groups intervened as defendants after an anti-immigrant activist group filed a lawsuit against the Department of Homeland Security in an attempt to invalidate the entire STEM OPT program. The motion was granted, and in December 2020, the District Court for the District of Columbia granted a motion for summary judgment by the Non-Aligned Movement and its co-participants defendants, ruling that the Department of Homeland Security was acting within its statutory authority and under the Administrative Procedure Act to continue STEM OPT plan. Plaintiffs activist groups appealed to the Washington, D.C. Circuit Court of Appeals, and today the court issued a ruling — rejecting plaintiffs’ basis for invalidating the STEM OPT rule and affirming the lower court’s decision.

The American Manufacturers Association is the largest manufacturer association in the United States, representing manufacturers large and small in every industry sector and in all 50 states. Manufacturing employs more than 12.8 million men and women, contributes $2.77 trillion to the U.S. economy annually, and accounts for 58 percent of private sector R&D. NAM is a powerful voice in the manufacturing industry and a leading advocate for a policy agenda that helps manufacturers compete in the global economy and create jobs in the United States.For more information on NAM or to follow us on Twitter and Facebook, visit www.nam.org.

Get Your C-Suite on Board with Technology