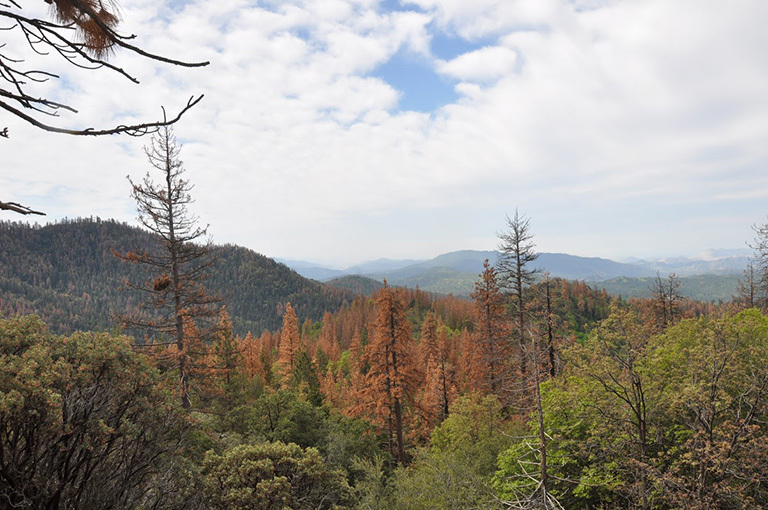 Here is the opening line of the PPIC:

“As California faces a severe drought and wildfire season, public awareness of the impacts of climate change and state policies to reduce greenhouse gas emissions has increased. The sharp rise in oil prices has sparked discussions about expanding oil production and renewable energy. “

In one sentence, the PPIC asserts that climate change awareness is more widespread due to severe droughts and current wildfires. Just placing the second sentence would seem to imply that expensive oil and gas prices are causing the state to switch to renewable energy.

Interestingly, they also asked about “other approaches to climate change that government officials are discussing:”

Q: Governor Newsom’s executive order bans the sale of all new gasoline-powered vehicles through 2035? Are you for or against this proposal?

Q: Governor Newsom plans to ban new hydraulic fracturing (or “fracking”) licenses in California starting in 2024? Are you for or against this proposal?

However, looking at the survey methodology and questions will reveal more.

PPIC spoke with 1,648 adult California residents. Those ones:

342 people with no partisan preference

306 people in the Central Valley

193 people in the Inland Empire

256 in Orange County and San Diego

Results: More Democrats, Los Angeles and San Francisco dominated, most California adults surveyed were white, and there was a significant increase in those surveyed earning more than $80,000 a year.

They should ask, “Did you still beat your wife?”

Egypt’s industry still needs support, much work to be done by new minister

75 years ago today, India became an independent country. To celebrate the 75th anniversary of…

Egypt’s industry still needs support, much work to be done by new minister

EV technology, and other things we can do | Ron Colone | Lifestyles